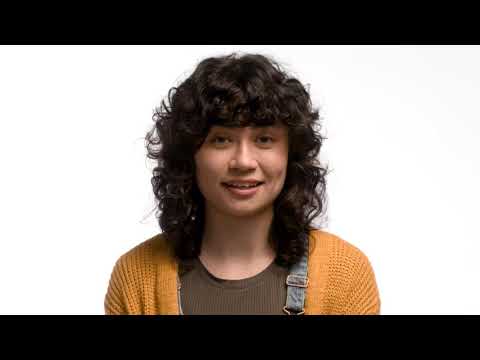 You know that stuff that’s hard to talk about?

Talking about these things and more is easier than you think: All you have to do is ask.

That’s the message NHC wants students to take away from a series of engaging videos highlighting the health centers at Tualatin High School and Merlo Station High School.

The videos are designed to make an emotional connection with local students and help them feel both comfortable and motivated to use the health centers.

NHC’s school based health centers (SBHCs) offer a unique health care model in which comprehensive physical, mental and preventive health services are provided to youth in a school setting. SBHCs see children who otherwise would not get care and help students get back to the classroom faster.

Utilization of SBHCs has drastically decreased since March 2020, due to the switch to comprehensive distance learning. The need for access to health care services did not fade away, but instead has only increased during the pandemic. This is especially true for mental health: A recent study by Mental Health America found that 54% of 11 to 17-year-olds reported frequent suicidal thoughts or self-harm in the previous two weeks — the highest rate since 2014, when the nonprofit began screening.

The 30-second videos each feature a diverse group of teens taking turns talking directly to the camera about some of the health questions their peers may be hesitant to talk about — and encouraging them to seek care by taking the first step: “just ask.”

The third and final video in the series includes a few additional faces teens will recognize: staff members from both schools as well as NHC’s pediatric nurse practitioner.

The videos — being distributed as students begin heading back to school for the fall term — close with a voiceover reminding students that the health centers at Tualatin High School and Merlo Station High School are private, friendly and safe for all students and families in the Tualatin and Beaverton School Districts.

NHC produced the videos with grant funding from Oregon Health Authority. In just two weeks, the videos had reached more than 30,000 people on social media, where they are being promoted to parents and families in the region.